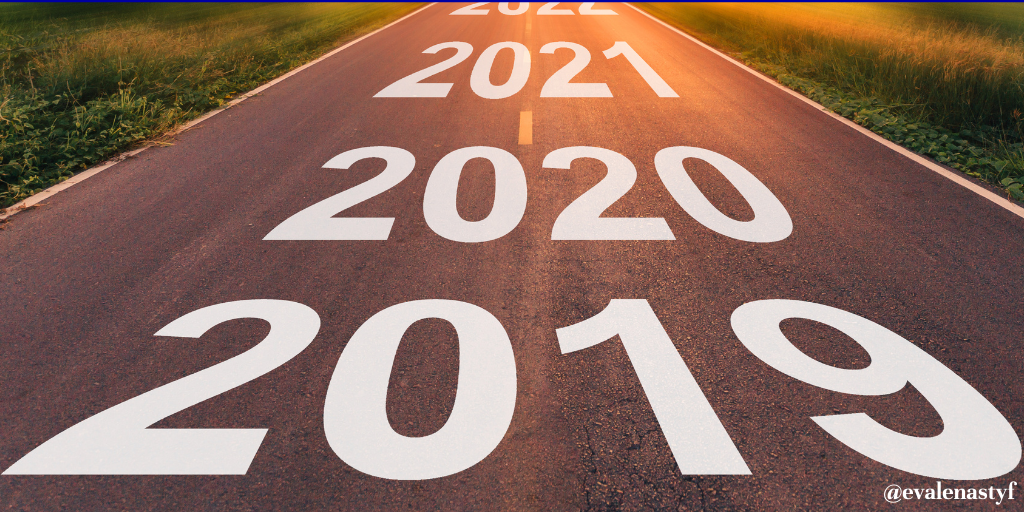 The long and winding road that leads to… Where, exactly?

So, I’ve been AWOL for over a year now,

but I’m going to try to be more sociable this year.

Try being the operative word here.

I’m not making any promises.

ON THE ROAD TO PERDITION?

Since the start of the sodding pandemic, I’ve been spending my time in the Rapunzel tower working on my storytelling skills. My creative alter ego, Lïnnéa Lucifer, has been developing a magical realism/mundane fantasy/paranormal kinda series, and I’ve been blogging about storytelling, and  dabbling in poetry and lyrics again after a long hiatus. But none of that was what I had planned to be doing.

Between them, Brexit and Covid-19 turned my world upside down. For many Spoonieverse citizens, the pandemic has lead to isolation, deprivation, bereavement and severe mental health problems. For me, it started out as a team effort. My kids and my fellow spoonies were all in, and we did what we could to support each other and those around us. We would make it through this together.

It was early days, and there was a sense of optimism in the air in spite of the horrors we experienced. You know, cheering on our first-line workers, doing our bit and stuff like that. I had already begun this big blogging adventure, even though none of it was visible or in the public domain yet.

In March 2020, because I’m immunocompromised, I was “forced” into the Rapunzel tower to shield me from the virus. Fully aware that I don’t cope very well being cut off from my family, and the people/places that mean the most to me, I decided to step it up and take my (new) writing seriously. It was a way to keep myself busy and, at least somewhat, sane.

At the time, I had already embarked on this great death cleaning/blogging adventure, and I thought it would be a good idea to write some kind of account of what solitary confinement in times of trouble can look like. And what it can do to a human being to be denied so many of the things we take for granted.

It was, and still is, a good idea, but my mind wasn’t really into it. Turns out you can’t keep depression at bay while you’re writing about the very thing that threatens to pull you down. I needed something that would excite me and keep my mind out of the big black hole, so I changed the plan.

Putting everything else on the backburner, I dove into my extensive archive of creative writing projects. I was hoping to find something I could sink my teeth into. Some story, or piece of poetry, or maybe even an old fragment of lyrics I could revisit and complete. After some huffing and puffing and existential crisis moments, I found just the thing. Or just the things, to be precise.

There were three of them. Old stories that I had decided to archive for various reasons. The main one being that I used to be very bad at putting things out there that weren’t as good as they could be. There’s a disturbing pattern there that has followed me through life, but I’m working on changing it now. For all I know I’ll come out on the other end of this as a spotted tiger instead of the wolf/dragon hybrid I used to be.

Anyway, things were going as well as can be expected when you’ve been robbed of your basic rights, needs and freedoms. By November -20, as Christmas was coming up, too many people were dying, and we realised that this could go on for years, I hit the proverbial wall.

I switched my phone off. Closed down my social media tabs and cancelled my appointments. Then I did the only thing I know I can do to keep myself from falling into the black hole: I read and I wrote. Nothing else. Between mid-November -20 and mid-August -21, that was all I did. Read, write, sleep, rinse and repeat. And upsetting the people I love.

My writing has pulled me through some truly awful periods in the past, and this past year it has been my saving grace. I’ve built a blog for my nerdy writing and reading stuff, and in August I began to dip my toes in the social media waters again. But not as Evalena. I was merely opening the windows to my pandemic panic room to let some fresh, but virus-free, air into my stuffy chamber.

This year, I’m planning to crank up the dials to 11 and go for extra everything. I will continue where I left off as another yuletide loomed over my head. Determined not to succumb to the misery of it all, I spent the holidays focussing on website maintenance and launching a new YouTube channel. The creative writing side of things is gaining momentum, and now I have the backbone of the platform it will rest on in place. Hopefully, that means I will be able to spend less time on technicalities now.

I will also be dipping into storytelling through music this year. I’ve recorded the first take of Fredman’s Epistle No. 81, by Swedish poet and composer Carl Michael Bellman, to “Quarrelsome Löfberg in the Hospice by the Danto barrier, dictated at the Grave.” It’s a harrowing tale of loss and grief in the late 1700’s, and a great example of what we today might describe as Scandi Noir. A fitting mood for the times we are in and for how I feel about the winter holiday season.

My retelling of Fredman’s story (my apologies to any Bellman purists out there) to Imperiet’s brilliant arrangement is available on YouTube now. I am also responsible for the half-arsed prose translation giving you the gist of the story. If we make it that far, the ide is to have a full version of the song with English lyrics by yours truly by the end of the year.

I know I get grumpy and sulky like a three-year-old at times, but I want you to know that I’m not feel sorry for myself. I guess it’s fair to say that, all things considered, my isolation has been selfish. But sometimes, self-preservation has to be your main priority. No matter how much it hurts. Or whom it hurts.

I’m still not in a headspace where I can deal with calls and mail and messages, but I’m taking baby steps and will focus on sharing what I’ve been up to here on Quarterdeck.

If you’ve read this far, thank you, and a very […] New Year to you and yours. I won’t use the H-word for fear of jinxing it, but whatever it is you wish for I hope this year will deliver in abundance.

And if you are one of the people I’ve hurt with my absence, I do apologise. 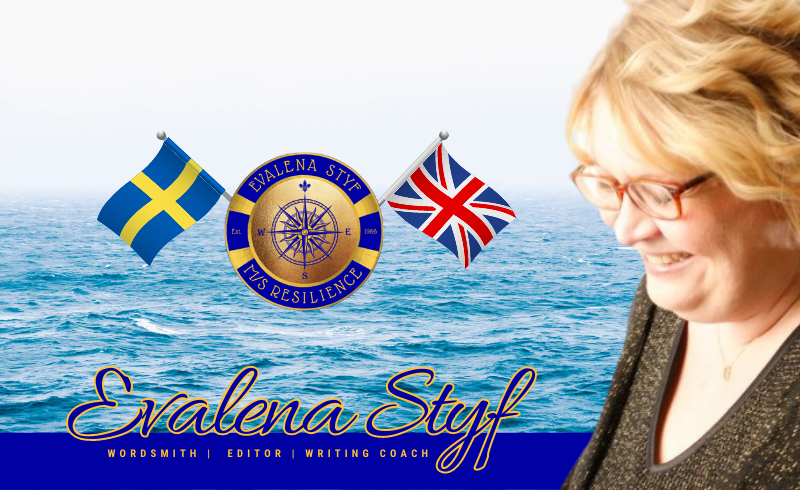 Welcome to Quarterdeck!
I'm Evalena, your Captain;
a knowsy roll model and prolific content creator on my last great
adventure. Wanna tag along?

We use cookies on our website to give you the most relevant experience by remembering your preferences and repeat visits. By clicking “Accept All”, you consent to the use of ALL the cookies. However, you may visit "Cookie Settings" to provide a controlled consent.
Cookie SettingsAccept All
Manage consent

This website uses cookies to improve your experience while you navigate through the website. Out of these cookies, the cookies that are categorized as necessary are stored on your browser as they are essential for the working of basic functionalities of the website. We also use third-party cookies that help us analyze and understand how you use this website. These cookies will be stored in your browser only with your consent. You also have the option to opt-out of these cookies. But opting out of some of these cookies may have an effect on your browsing experience.
Necessary Always Enabled
Necessary cookies are absolutely essential for the website to function properly. This category only includes cookies that ensures basic functionalities and security features of the website. These cookies do not store any personal information.
Non-necessary
Any cookies that may not be particularly necessary for the website to function and is used specifically to collect user personal data via analytics, ads, other embedded contents are termed as non-necessary cookies. It is mandatory to procure user consent prior to running these cookies on your website.
SAVE & ACCEPT